Between 2014 and 2016, Émilie Régnier shot a series of portraits that illustrate the popularity and symbolism of this famous animal pattern, worn by everyone and everywhere.
An emblem of virility and power for some, a symbol of feminity for others; sophisticated, tacky, provocative, eccentric, diverted… this universal pattern reveals the unique and atypical personality of each photographed subject.

“The Leopard is a unique opportunity to take a closer look at what binds us as human beings despite our diverse ethnic, social or cultural backgrounds.”
Émilie Régnier 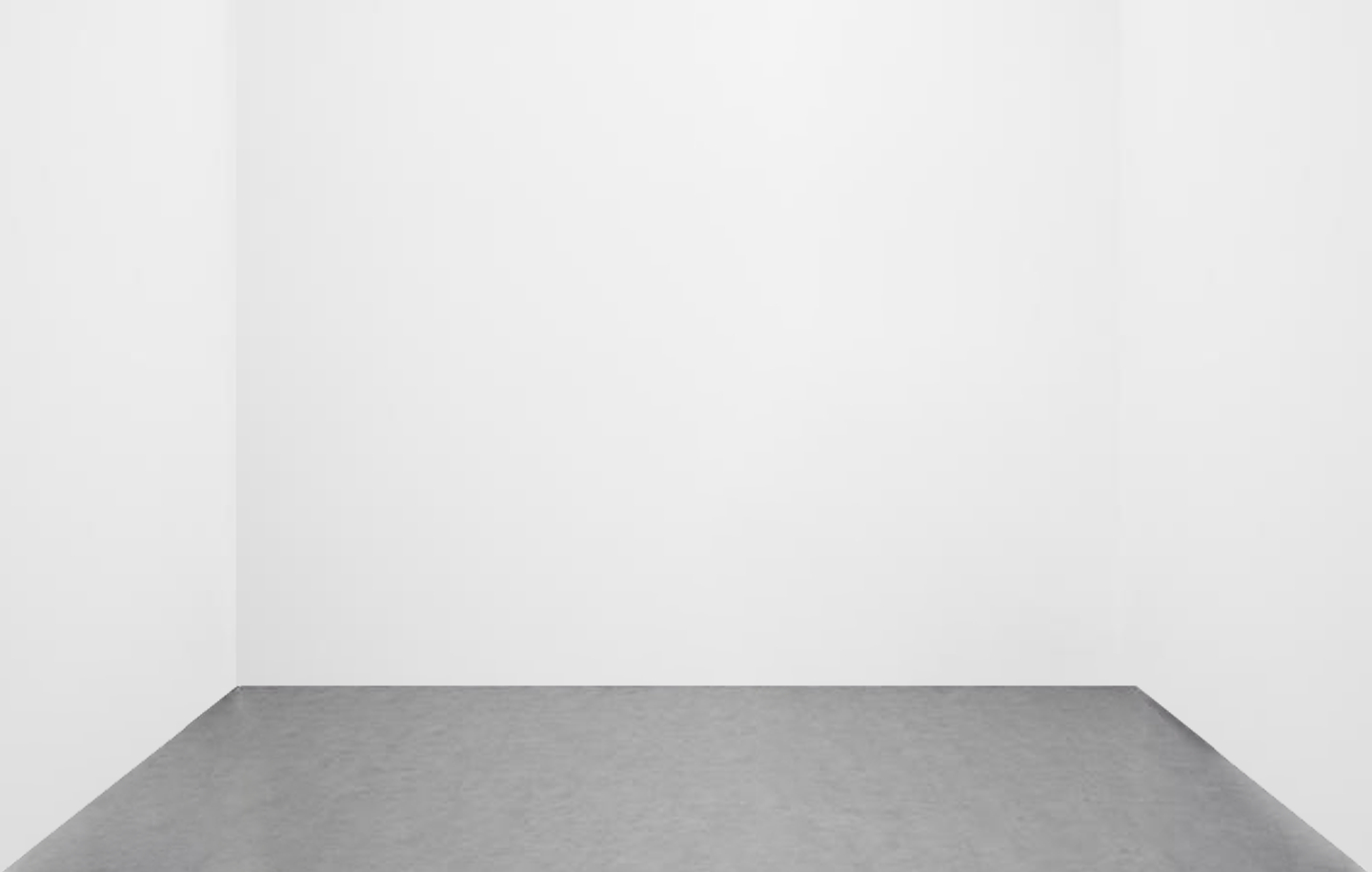 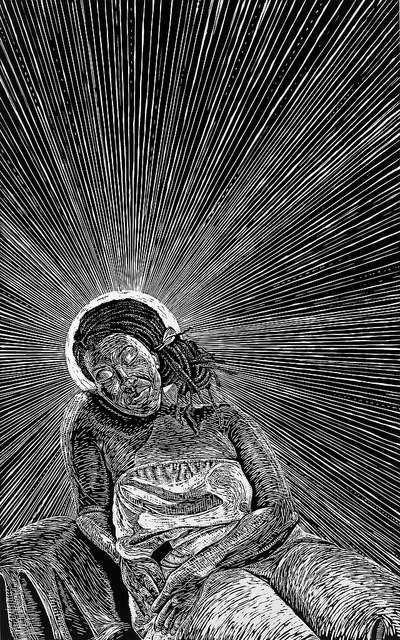