For its first edition, AKAA, in collaboration with Orange, its official cultural program partner, is proud to announce the creation of the “Prix Orange de l’Artiste Numérique AKAA“. This award is presented to an artist working with digital photography and/or video, or whose work is connected to digital technology.

Orange, in its aim to be a partner in Africa’s technological transformation, believes in supporting responsible development in its operating countries in all aspects: economic and social, as well as cultural and artistic.

It is therefore natural for Orange to celebrate the creative and cultural wealth of its host countries. By supporting artists from Africa, Orange is contributing in its own way to their world-wide recognition.

The “Prix Orange de l’Artiste Numérique AKAA” is awarded by an independent jury of experts. A prize of 8000 € was presented to the laureate during AKAA’s inauguration on November 10th.

We are delighted to announce that the recipient of the “Prix Orange de l’Artiste Numérique AKAA” 2016 is:

Originally from Burkina Faso, Siaka Soppo Traoré developed his talent for graphics as a teenager in Lomé (Togo) through the practice of drawing and painting. His studies brought him to Senegal where he discovered and practiced Hip-Hop dance and Capoeira. Those artistic disciplines sharpened his sense of observation and led him to photography.

Trained as a civil engineer, Siaka Soppo Traoré developed into a self-taught photographer. Fascinated by movement, his photographic work naturally draws him to dance and to the street. His points of interest keep expanding to new territories.

“In 2016 Siaka Soppo Traoré, accompanied by a dance collective led by Khoudia Traoré from the L.M.N company, was invited by “Galerie MAM” for an artistic residency.

Douala, the economic capital of the country, and Souza, a rural area, represent the two principal places of expression for the two art fields cherished by Siaka Soppo Traoré: dance and photography.

Many photographs resulted from this collaboration, including “Dans Ce…”, a play-on-words evocative of the activity, and the context in which it was created. ”

The members of the selection jury, which met on October 26, are: 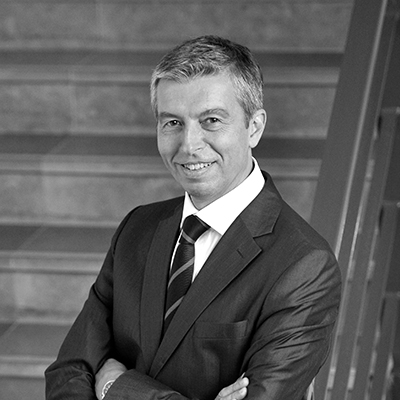 Orange Partnerships Director for Africa and the Middle East

Having completed a PhD in Information and Communication Sciences, Matthieu Belloir is Orange Partnerships Director for Africa and the Middle East. He is also President of Mediation for Electronic Communications. 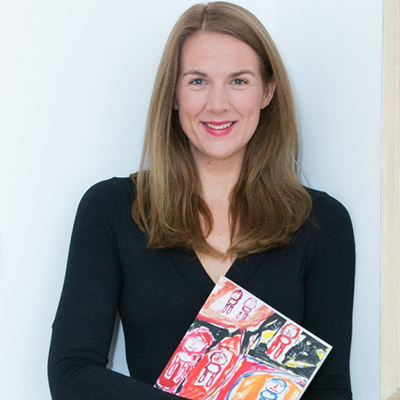 With this prize, AKAA shows its commitment to supporting young artists in Africa and beyond its borders.